Today I spilled the beans…brewed beans…coffee. I knocked a whole cup over and stained the perfectly nice gray carpet in my study. I have a study to write in—I’m so lucky. 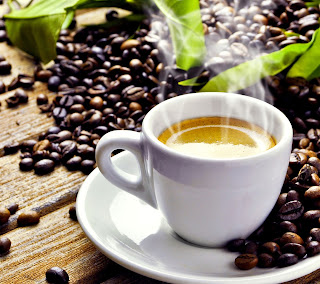 And then I broke the garbage disposal by feeding it kale and eggshells and shrimp tails all at the same time. Yes, I ate shrimp—I’m so lucky.

We had to take John’s car to the dealership this morning for the fourth time, ($360 today for a new wiring harness) because his power steering kept going out, ever since mice ate the power cables two summers ago when we were at the farm.

We have a farmhouse and land and a beautiful lake in Wisconsin, that John and his two brothers inherited—we’re so lucky. 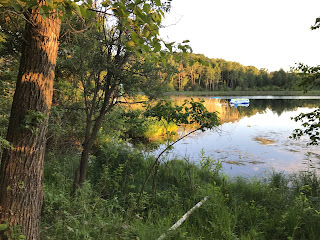 Yesterday my car was at the dealership ($180) to clean-out my clogged fuel injectors. We have two cars—we’re so lucky.

And yesterday I stuck a spoon in the silverware holder in the dishwasher and a fork tine stabbed me under my thumbnail. It still hurts. We have a dishwasher—we’re so lucky.

Today I emailed my friend Pat. She and her husband are fleeing South Florida before IRMA hits. They’ve got the puppy with them. They’re preparing her to be a service dog for a soldier with PTSD. (PTSD—not lucky). What will home be like for them when they go back?

People in Houston and Louisiana, are going home—but to what? Mud and mold. Homes and cars gone.

Young people, who’ve made lives here, are unsure day by day, if and when they’ll be deported to a country they don’t know.

Our president is twittering war games with North Korea, and threatening a trade war with China.

But for most of us, just in our day-to-day life, we are really lucky.

For those who aren’t so lucky—us lucky ones need to help.

Then VOTE for people who aren’t climate change deniers. Who will honor the value of diversity in this country. And who won’t bumble us into another war. 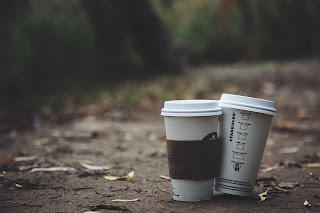 Note: I just banged my shin into the corner of the coffee table. I have a fresh cup of coffee and a coffee table—I’m so lucky.

I hope you are too.
Posted by lynn arbor at 1:12 PM No comments: 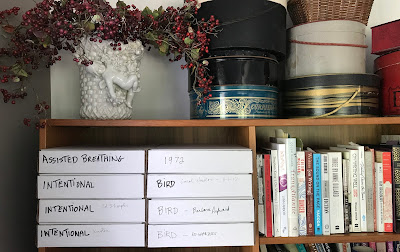