Papa, Taxes and the Scary Monkey 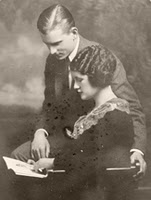 Around the middle of April I often think of my grandfather with admiration. I want to share him with you.
***
Papa sold high quality little houses to G.I.’s returning from WWII. There were hundreds of returning soldiers and hundreds of nice houses to sell to them.
My grandparents moved out of Detroit and into the suburbs (Beverly Hills) in the late forty’s. Papa was rich. They built a mansion. It was a actually a two bedroom cape cod, about 1400 square feet, but considered a mansion according to my grandmother’s siblings. He drove a beige Cadillac. It was a fat, pompous car.
***
For the record, I wasn’t close to Papa. The main thing we had in common was not liking each other. His beef: I had too much of my grandmother’s attention. My beef: he never held me on his knee.
Maybe it was the monkey incident that broke us?
At a huge family gathering when I was quite little, maybe three, Papa gave me a stuffed monkey. Gave is the wrong word. He waggled it right in front of my face. I wasn't expecting it. Just a moment before, everything had felt so safe, and then this mean monster monkey lunged at me. I screamed in terror. I screamed until I had the hiccups. I screamed until I couldn't catch my breath.
***
In 1951 my Republican Papa gave all the family members "I Like IKE" buttons. I loved having a button. I wore it proudly. However, our Detroit neighborhood was all school teachers, policemen and factory workers. I was a political outcast until I hid my button. But I liked IKE, or anyway I liked the button and really, it was the best slogan ever written.
***
I remember Papa crying while watching anything on TV about an orphans. His own father had died when he was five and his mother soon after. His uncle George grudgingly became guardian to Papa and his younger brother. George P. Codd was mayor of Detroit for a year. He was a circuit court judge for 13 years and a United States Representative for two years.
Uncle George was all those important things. But more significantly, he must have aspired to be a Dickens character. He was cruel to his sister’s two young boys. Cruel to the point that Papa couldn't speak of his childhood. His release was sniffing, coughing, and hiding his dripping, red eyes over any orphan on television.
***
When April 15th came around, Papa would say how lucky he was. He made a lot of money and he paid a lot in taxes. Keep in mind that in the fifties the rates were much higher than now. He was proud that he had a big tax bill. Not everyone made enough to have a big tax bill. He was privileged.
In one fell swoop every April, he contributed to the building of roads and bridges. He paid for children to have teachers and schools. He helped the poor and less privileged. He paid for returning soldiers care in V.A. hospitals. Public libraries and municipal buildings with beautiful murals came from the tax money he sent the IRS. He could do so much for society simply by paying the taxes he owed.
He was honored to be able to contribute to the country he loved. And this is why I remember him with pride at tax time.
***
The New York Times published an expose about General Electric making $26 Billion in PROFIT in this country in the last five years. They paid nothing in taxes.
NOTHING.
They have a tax department of 975 employees who spend half their time “looking to exploit opportunities to reduce tax.” And due to their diligence, G.E. claimed a 4.1 billion net tax profit from the IRS during that time.
Do you think that G.E.’s trucks use interstate highways, or cross some bridges getting their products to their markets? Do you think they want to hire people who are well educated? Do you think they’ll ever need a policeman or a fireman?
Do you think they should get the scary monkey?
Maybe they should cry until they get the hiccups.
Maybe they should hiccup up some money.
http://www.nytimes.com/2011/03/25/business/economy/25tax.html?pagewanted=1&_r=1&nl=todaysheadlines&emc=tha2
Posted by lynn arbor at 6:30 AM 4 comments:

I just finished designing a postcard and a flyer for an art exhibit. I sometimes forget how much I liked design. Graphic design, like writing haiku, has parameters: size specifics, clarity, a readable message. It was a great pleasure.


*
I had identical twin second-cousins. Boys. Each boy was always called "Twinnie" by all the relatives, because no one knew who was who. They grew up living next door to my great-grandmother, great aunts and great uncle in the right half of the two-family flat in Detroit.
When we were all young, the twins showed me how they caught fireflies. Since I was a girl, they said I could just watch them do it. They showed me (no touching) their great armies of green plastic soldiers. They were four years older than me, so we had very little to do with each other.
When I was a junior in high school I wanted to go into advertising. I loved the ads in Seventeen Magazine. I didn’t want to be Picasso or Dali (well, sometimes Dali). It was more the nameless, unsigned illustrations that drew me, or that I wanted to draw.
I was living at my Grandmother’s and I hadn’t seen the twins in years when one came out to the suburbs to visit us. Both the twins had recently graduated from The Art School of the Society of Arts and Crafts where they had studied advertising. One had gotten a job as an art director at a television station in Detroit, the other was an art director in Florida.
I hung on every word Twinnie said about the art school. Then I showed him an illustration I had just finished. It was a dark-outlined, stylized fashion piece, a girl in a Pendleton plaid skirt. I had copied it exactly from Seventeen.
He looked it over carefully, then kindly said, “Well, it’s nice, but they never use these dark outlines in an illustration.” I didn’t tell him that it was a copy, thick dark lines and all.


*
The man across the street from my Grandmother’s was an artist’s rep at one of the big advertising studios. His daughter was my friend. One night I took some of my paintings over to show him.
That was the night he slapped me with devastating news, “Advertising agency’s don’t hire women artists.”
“Why not.”
Now I swear to you, this is really what he said, “Because women paint everything in pink and baby blue.” Then he added, “ Maybe you should become a teacher”
I started doing everything in black and red. That was in 1961.
Eighteen years later, I became a student at The Center for Creative Studies, formerly The Art School of the Society of Arts and Crafts, where I majored in advertising design. This was after my first marriage, two kids, divorce, and jobs that involved copy editing, keylining and doing layouts.
*
Once I dated a man who thought that everyone should have a five year plan. He asked me what mine was. By that time I was working as a graphic designer at one of the best studios in Detroit. It was my dream job.


He should have asked me what my twenty-five year plan was when I was in high school.
*
Designing this postcard was fun. The card and flyer are for a group exhibit. Two art groups are coming together, TAG and The Reckless Prophets. There will be paintings, photography and sculpture. I'm a Taggie, so I'll be in the show. As you can see I'm first in the alphabetical list. Hey, there was a reason I changed my name to Arbor.


Now the hard part: doing the paintings for the show. Painting for me is nothing like haiku. 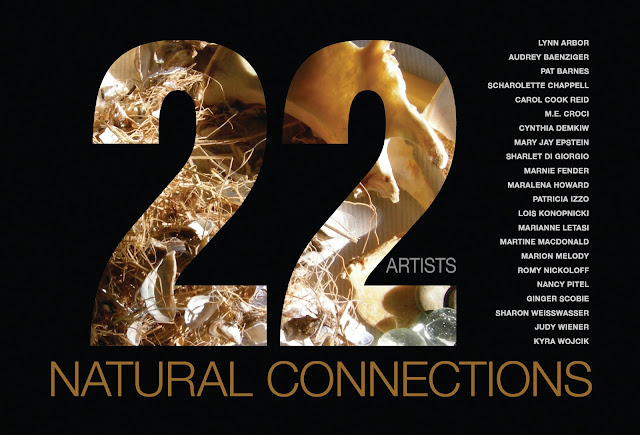 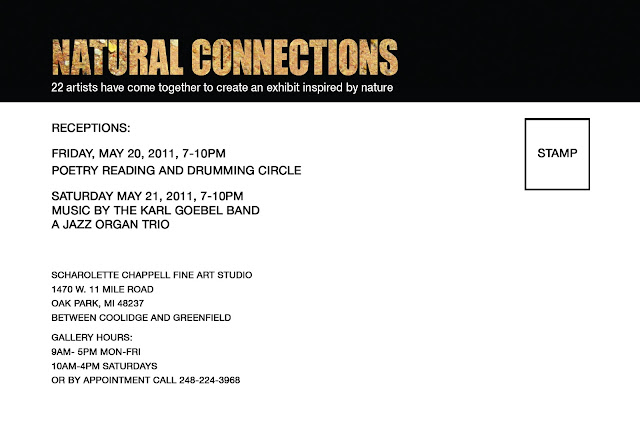